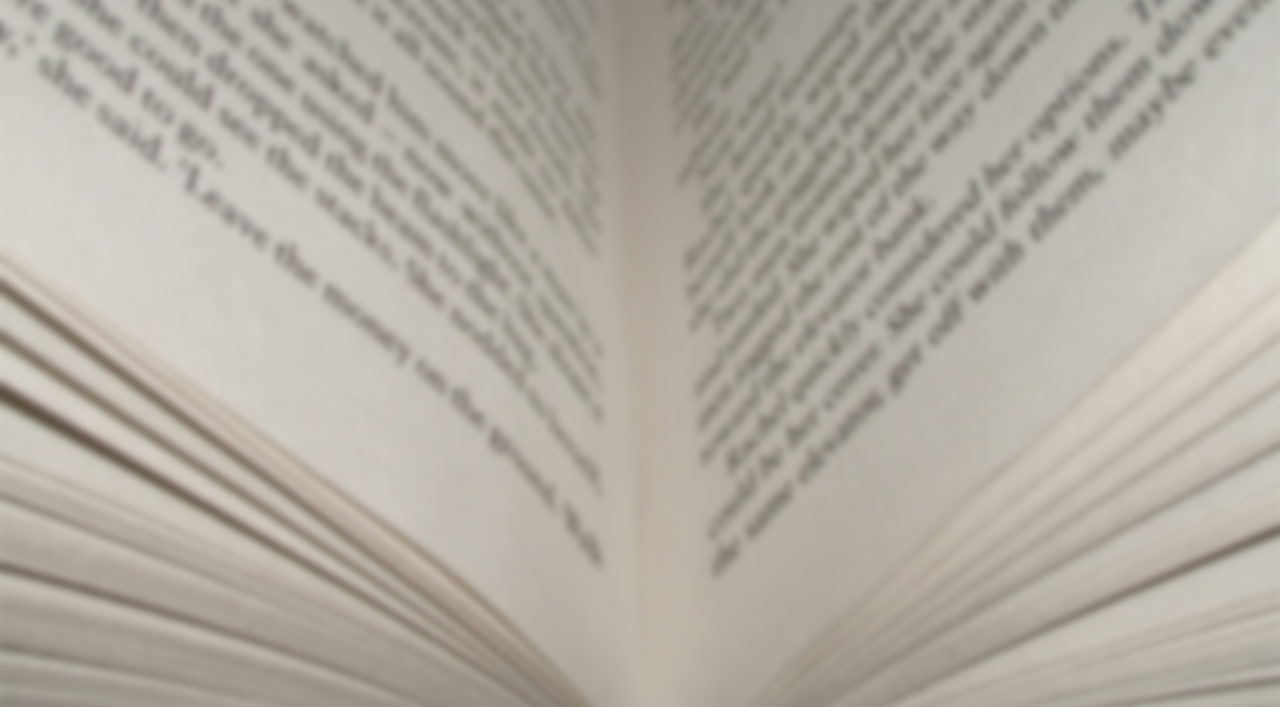 Read the stories of those who love Bimbo® 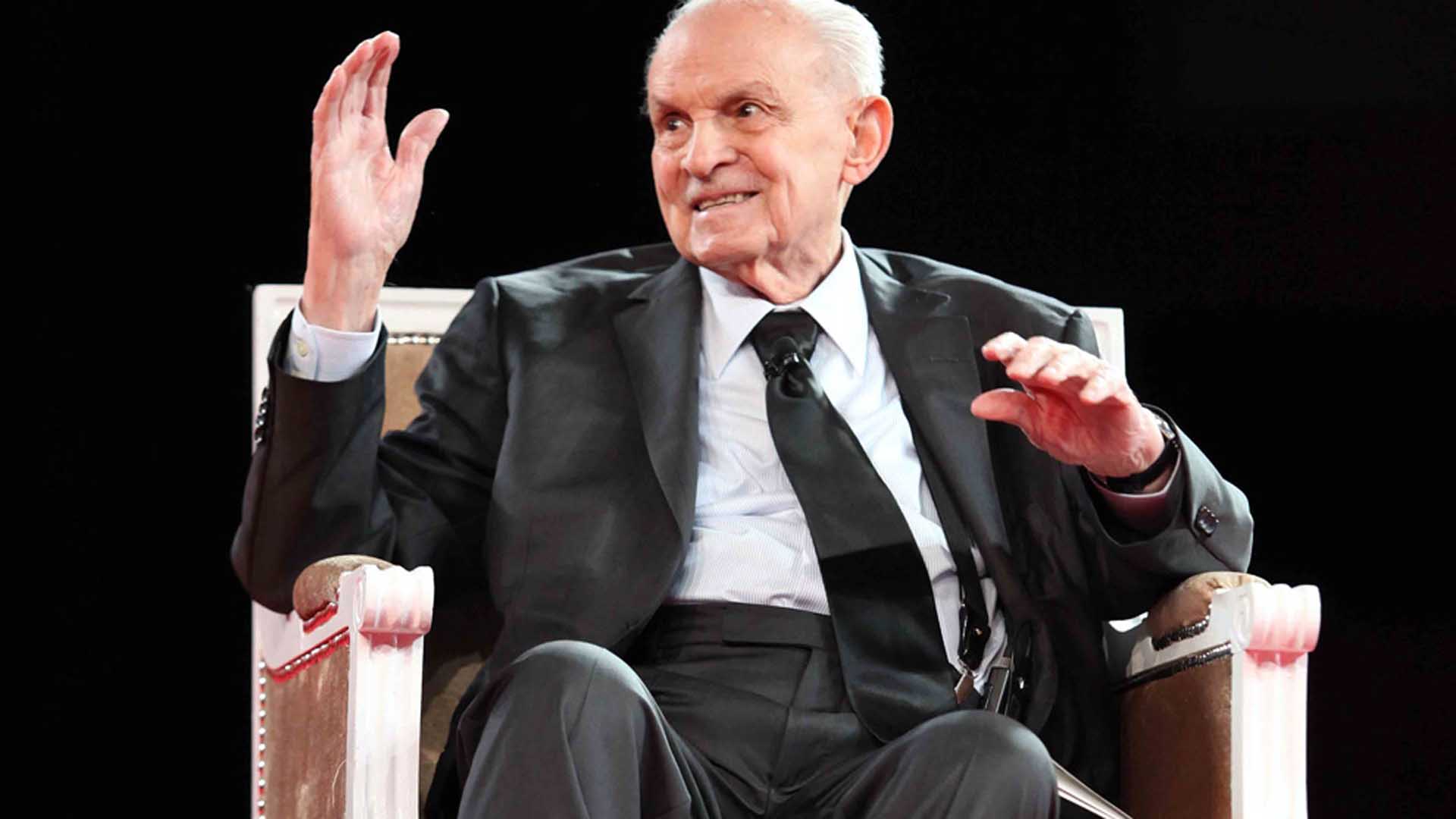 Cuauhtémoc Valadez Salazar was born in Mexico City in 1943. He came to work in Panificación Bimbo® in 1964 and retired as Production Supervisor in 2004.

I worked at Grupo Bimbo® for 40 years, which I enjoyed enormously. My story started on June 11, 1964 when I went to see Mr. Jaime Sendra at Bimbo® Santa María to apply for a job. I was accepted as part-time worker, and my first task was to stick some tags on each of the Panquecitos packages. I remember that year and the following one were very difficult for Bimbo® due to the competition with Wonder. There were rumors that Wonder wanted to acquire Bimbo® and that they had even gone as far as to offer Don Lorenzo a blank check for him to write-down whatever amount he wanted for the Company, but that considered Bimbo® to be his child, and one does not sell one’s children. Who could have known at the time that years later, Wonder would be bought out by Bimbo®. Al I was fortunate, as were many of my peers who were production masters. We were asked to attend an Intensive Cultural Course for Masters at the Crisol Institute. While we were studying junior high school we didn’t have to go to work; all we had to do was attend classes.

Once we had finished our studies, we organized a commission to go and thank Don Lorenzo in person. We were announced and his assistant led us into his office to wait for him to finish what he was doing. To make our stay more pleasant, I sat in Don Lorenzo’s Chair behind his desk feeling big and important. Just then and to my surprise, he walked in. I turned red with embarrassment and told him that I merely wanted to know what it felt like to be in that chair. He understood and patted me on the back. A Don Lorenzo has always been interested in the family, reason why he fostered our annual luncheons and tried to be always there and address words of encouragement to all of us. These details, his support and the experiences with him had made us love Bimbo® and let us to feel Don Lorenzo Servitje’s leadership. Although the years have passed, he continues to gather all his associates at the end of each year thus confirming that we are indeed a family. Thank you very much Don Lorenzo, thank you Bimbo®.

Cuauhtémoc Valadez Salazar was born in Mexico City in 1943. He came to work in Panificación Bimbo® in 1964 and retired as Production Supervisor in 2004.